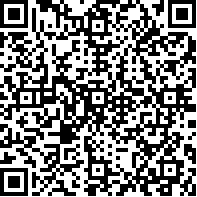 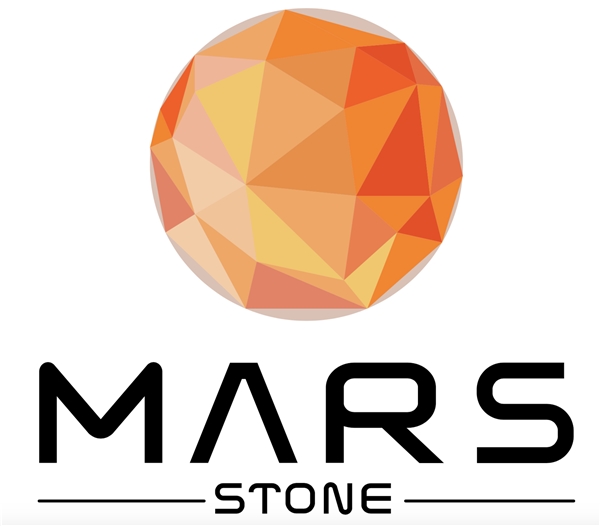 "The quality of survival, reputation and development" is the company has always adhered to the corporate philosophy.

Onsite Check
The supplier's company certificate has been verified by StoneContact.Com.
Verified Supplier 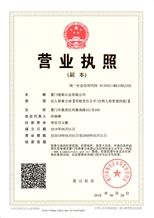 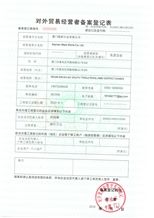 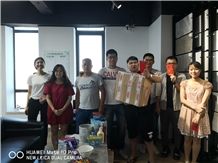 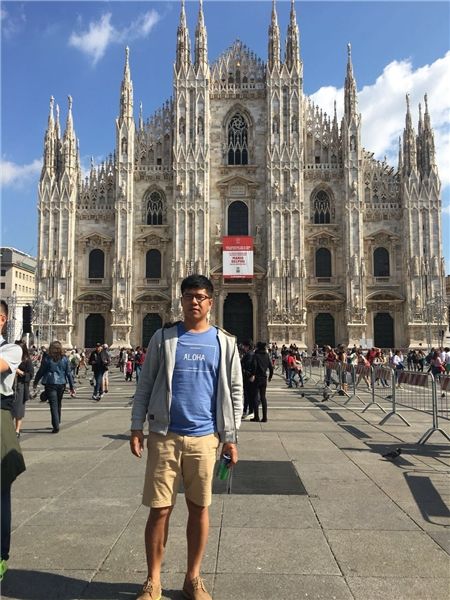 Send a message to this supplier